U of M Heads to Sweet Sixteen

Teacher Speaks Out on Union Bullying MEA will go after 8,000 teachers not paying dues
By Ted O’Neil |Courtesy of Mich Cap Con

A Coopersville kindergarten teacher who resigned from the Michigan Education Association under the state’s worker freedom law says she is glad her ordeal is over, but is concerned for her colleagues. … more

When push came to shove, $1.7 million in funding for the Fast Track Land Bank Authority was included in Senate Bill 608. The funding was approved despite issues and controversy surrounding land banks across the state. … more

Putin and his lobbyists not being affected Click Here for Video

Why We Don’t Want Another Bush

Taste of Their Own Medicine? 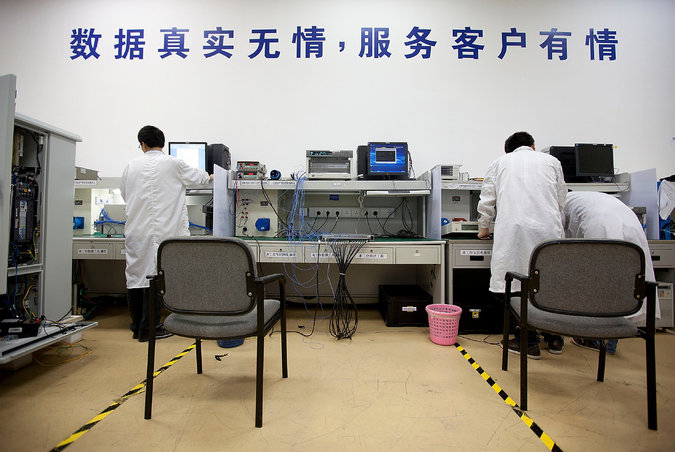 Chinese get hacked by NSA Click Here for Details

This entry was posted in Daily Posts and tagged china, hacking, jeb bush, michelle obama, troop build up ukraine, u of m basketball. Bookmark the permalink.