Is Brighton law against cursing a violation of 1st amendment rights? Click Here for Details

A Michigan House committee on Wednesday approved a package of bills that gives a partial bailout to Detroit and continues to allow the city the ability to rack up unfunded retiree liabilities. … more While union and media reports often claim state employees have taken large compensation cuts, a look at the numbers shows that taxpayers are the ones getting a raw deal. They are paying hundreds of millions more for state government employees than they did a decade ago, but supporting fewer workers. … more

House Votes to Curb the NSA

303 to 121 to limit intelligence gathering Click Here for Details

The Real War on Women 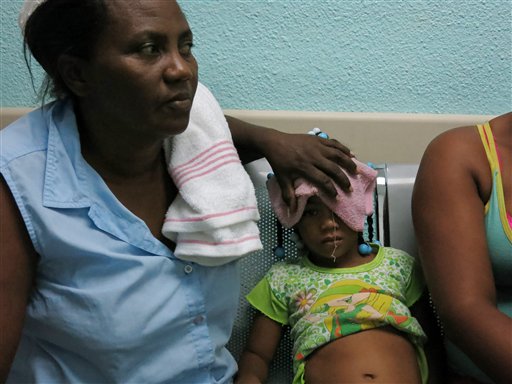 Respect Our Religion/Laws of Death and Intolerance?

US Nuclear Security at Risk 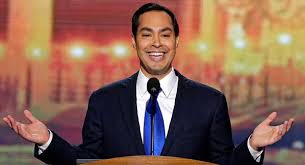 Iranian Actress Could Be Flogged for a Kiss?

A peck on the cheek at award ceremony could mean a public flogging for actress? Click Here for Details