Discuss this week’s stories on The Drift Radio Show with Gary Wellings and Brandon Drake today at 2 pm on WAAM Talk 1600 or live on the web at www.waamradio.com Call in line 734-822-1600 Get in on the conversation !

Despite signing a contract nearly six months after the state’s right-to-work law became effective, the Plymouth-Canton Community Schools has language in its teachers union contract that says teachers have to be fired if they don’t join the union. … more

A story in MLive on the movie “Batman vs. Superman” being filmed in metro Detroit demonstrates why it is so hard to get rid of programs that are nearly universally seen as economically destructive. … more

An Endorsement from Obama?

Does an endorsement from the worst President in US history help Clinton? Click Here for Details

Running from the Truth?

Iranian General Beheaded: Is No One Safe from Al Qaeda? 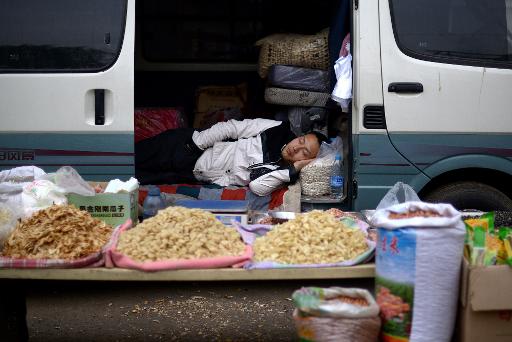 Freedom of Choice is the cornerstone of Islam as long as you choose Islam?  Click Here for Details