Schools Receiving More and More Money, But it Goes to Pensions

Rep. Kurt Heise, R-Plymouth Township, posted on his Facebook account that he voted against the state’s K-12 education budget due to his concern with Plymouth-Canton Community Schools’ “serious financial situation.” The public school employees’ pension system plays a big part of that. … more A new report from the Citizens Alliance on Prisons and Public Spending lays out some quality reforms that would save taxpayer money. In total, the report estimates that Michigan could reduce its prison population by around 10,000 and save $250 million annually. … more

Shooting at Arkansas Air Base Would Israel help the Druze against Al Qaeda and ISIS? Click Here for Story 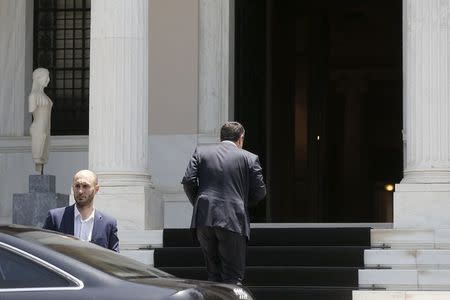 How will the EU react? Click Here for Details Pope Bought and Paid For?