Blue Angels back in town Click Here for Details

Michigan-headquartered Meijer opened two stores in Wisconsin and is now being investigated for its prices … being too low. A Depression-era law says items cannot be sold “below cost” — a restriction that costs the residents of the state tens of millions of dollars annually. … more

When Will The World React? Why should candidates be force to take a pledge when Republican legislators don’t uphold their pledges to GOP voters? Click Here for Details

This Is What’s Wrong With GOP Establishment 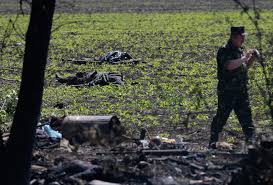 Published article inadvertently states how many Russian soldiers have died in Ukraine? Click Here for Story   And for Russia’s side of the story Click Here     And Oddly enough see this law change in Russia Click Here 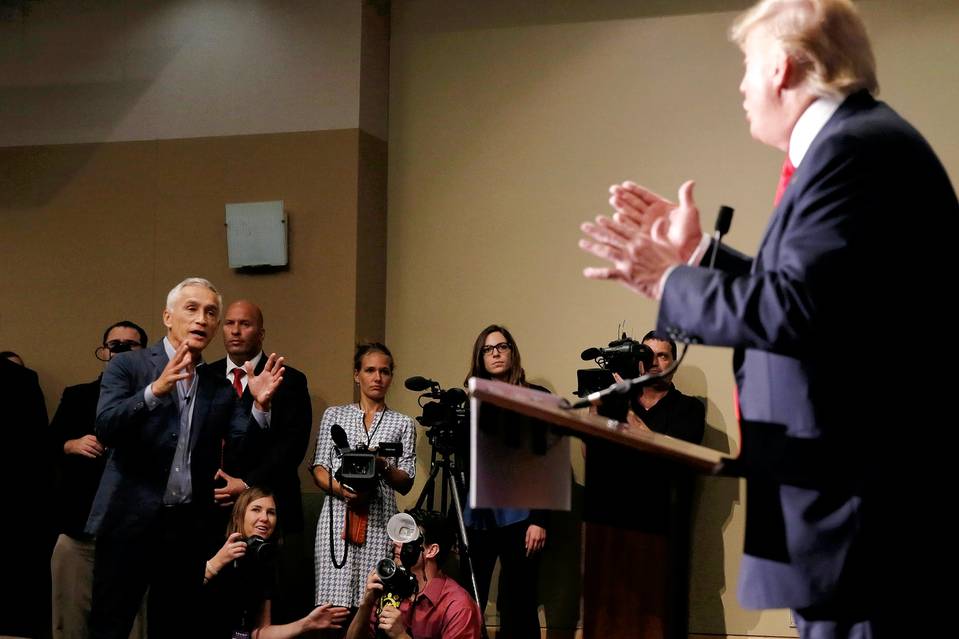