A Republican state senator is blaming a Michigan schools of choice program for a fight at L’Anse Creuse Public Schools that was caught on videotape and broadcast statewide. … more

Gov. Rick Snyder’s administration’s preliminary pick for a contractor to do a study on whether Michigan spends an “adequate” amount on public schools has a long history of coming to the same conclusion on similar questions: “Not adequate.”  … more

Russia Begins Bombing in Syria, Warns US to Get Out 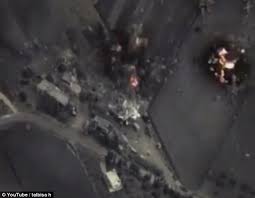 But who are they hitting? Click Here for Details and Video

How can US military command ignore rape in Afghanistan? Click Here for Details link contributed by Pgh Expat

ISIS Trainees Come Home to US

Wish Our President Had This Kind of Nerve? 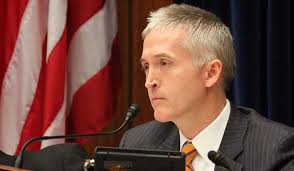