The 50,000 students enrolled in the Detroit public school district last year missed a total of 1,539,981 days of school, the equivalent of 30 absences per student. … more According to the Detroit Free Press, the city of Detroit must make a $195 million balloon payment to its pension systems in 2024, which is some 71 percent higher than the amount approved in city’s bankruptcy plan. New hiring, delayed pension cuts, and longer life expectancies have left the city responsible for a growing retirement-benefit liability. … more

Out of Touch: Obama Worried About Climate Change Not Attacks 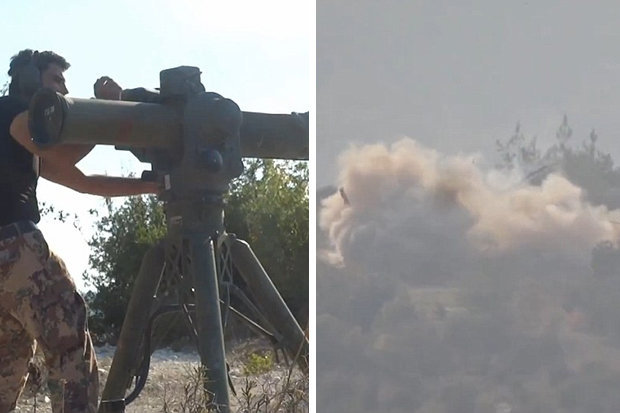 Fate of the Internet 3 Judges have the fate of internet in their hands? Click Here for Story

UN Out of Touch

Blaming Israel for tensions in the MidEast Click Here for Details