Howe Bridge could be (howe) tall? Click Here for Details

Union Contracts Stand in the Way of the Best Teachers Making $100,000 A news story posted on Michigan Radio’s website reports that more and more U.S. teachers make $100,000 a year. The best teachers should make $100,000 plus a year. But that’s not a reality in Michigan, and union contracts are a big reason why.… more

How Out of Touch is the College Campus? 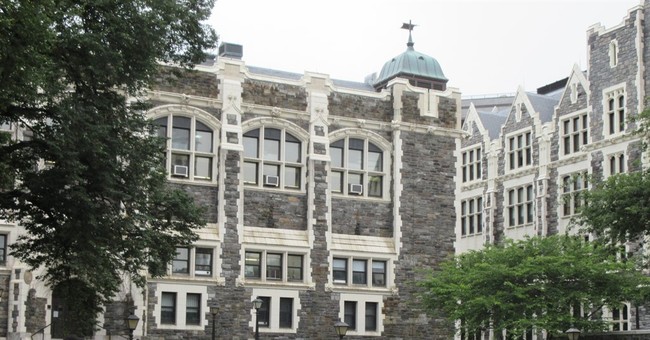 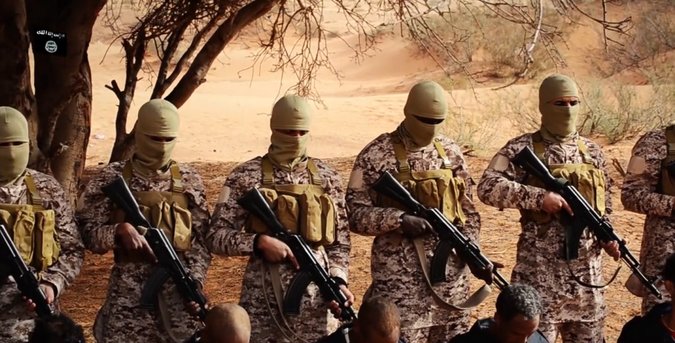 Will the US still do next to nothing? Click Here for Story Syrians Want to Stay in Syria