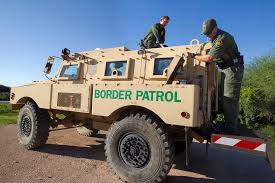 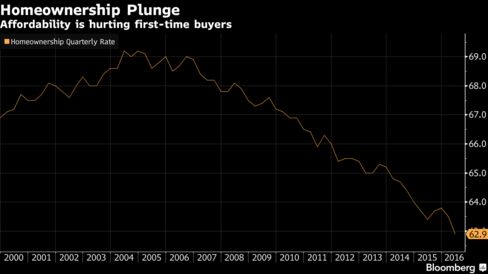 Michigan has a population that is just one-fifth of South Korea’s in size. But it beats that country in corporate welfare handouts. … more

Why Americans Should Care the U.S. is Approaching $20 Trillion in Debt

The U.S. national debt has increased every year this century and is approaching $20 trillion, nearly four times what it was in 2000.  … more

Purging the military continues? Click Here for Details and Video 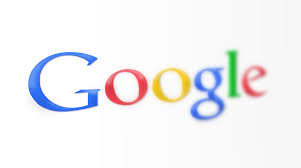 Turkish Protests Against US