Talk about this week’s stories and news on The Drift Radio Show Saturday at 2 pm on WAAM Talk 1600 or live on the web at www.waamradio.com call in line 734-822-1600 Get some Common Sense Radio!

If Proposal 1 passes, the average household would face up to $525 a year in new taxes, according to an analysis by the Mackinac Center for Public Policy. … more

Budget Cut to the Bone? It’s Increased by $5 Billion the Last Three Years The president of the largest teachers union is trying to get a $2 billion tax hike approved by saying the budget has been cut to the bone. Actually, it’s increased by nearly $5 billion in the past three years. … more 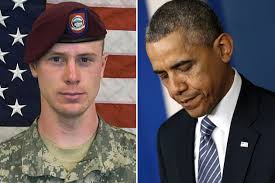 FBI Stops Terror Plot on Base Military base was target of Islamic Terrorists Click Here for Story

Even The Left Knows…

Pilot Should Not Have Been Flying

Just Gets Better Every Day…