Talk about this and other stories Saturday at 2 pm on The Drift Radio Show WAAM Talk 1600 www.waamradio.com with Gary Wellings call in line 734-822-1600

Lawsuit will go to court next summer Click Here for Details A U.S. Department of Justice audit has found improprieties in the way Plymouth Township accounted for forfeited cash, cars and other property under a federal “Equitable Sharing” program that lets local police agencies share in the proceeds of property seized in joint investigations. … more

Is it possible we could end up with Hillary as President due to massive numbers of illegal alien voting? Click Here for Video   link contributed by Pgh Expat

Trump and a supporter from Colombia

Now officials are getting threatened by Islam supporters? Click Here for Story Someone with a DHS IP address alleges Congressman McCarthy of an affair? Click Here for Story

Warns US to stay out of their waters? Click Here for Details and Video 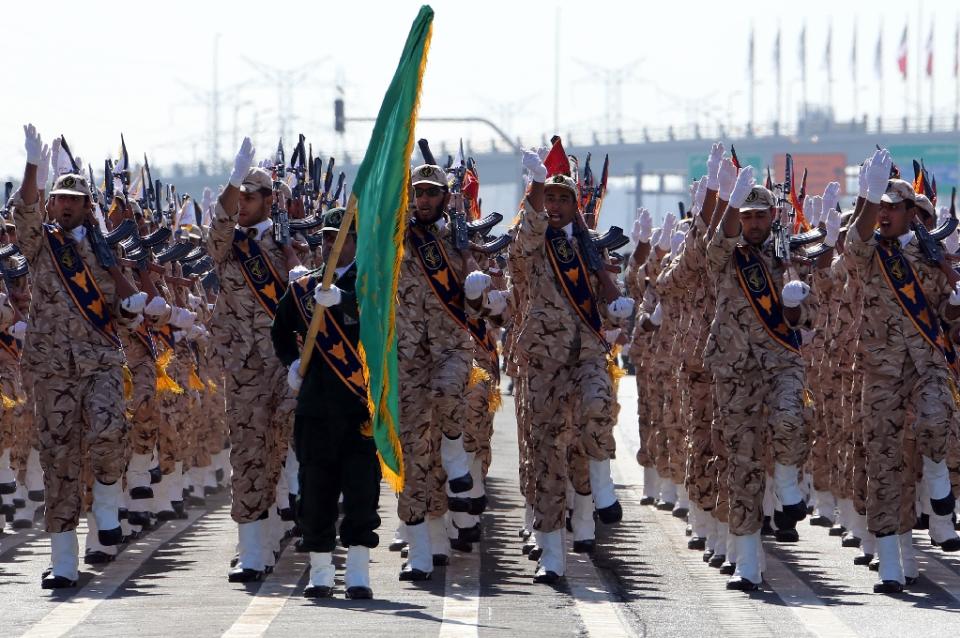