The state of Michigan is expected to pay $860 million for economic development credits and programs in fiscal year 2014 and most of that money is slated for politically favored business such as Hollywood’s movie industry, according to the Michigan Department of Treasury. … more

Norman Borlaug, who died in 2009, was an Iowa-born scientist who spent his life teaching new farming techniques in third world countries. His movement was eventually called the “Green Revolution.” … more 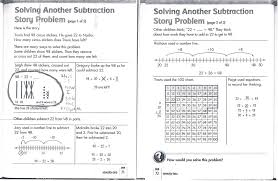 Nothing to be Proud Of

Pelosi getting award from Planned Parenthood Click Here for Story

Another Blow to Global Warming