The superintendent of the Lansing public school district really doesn’t like a new law that prohibits public schools and municipalities from sending out taxpayer-funded messages referencing local tax hike ballot proposals during the 60 days before the election. According to the Lansing State Journal, the school official said the law is “un-American” and “violates the principles of a functioning democracy.” … more When an individual moves far away from the place where he or she may have grown up or lived for years, it means a lot. It’s also meaningful for economists, because migration may be the single best indicator of quality-of-life differences between states. People only move for important reasons, which can include following job and career opportunities, or just looking for a nicer climate or view. … more

What Would Jefferson Think of Obama? 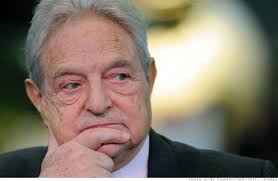 Financial markets at their worst since 2008 Click Here for Story 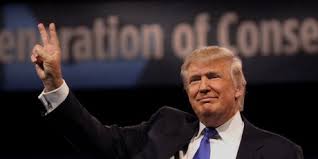 Trump has 20,000 attendees lined up for Vermont event Click Here for Details 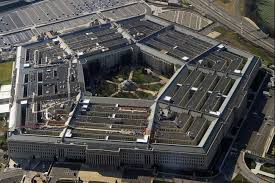 Democrats trying to use the Pentagon to dig up dirt on GOP political rivals? Click Here for Story