Why is it Better to be Middle Class Than Upper Class? A recent article from National Public Radio reporting on a new Pew study says America has reached a tipping point because less than half the country belongs to the middle class. The hollowing of the middle class is due more to people joining the upper-income category than falling back into the lower-income one. … more

Use Taxpayer Money to Call for Higher Taxes? Not Within Two Months of the Vote For years, many municipalities have used taxpayer dollars to promote support for tax increases. Now, a new law contains a provision that makes it unlawful for schools and local governments to even mention an upcoming ballot measure within 60 days of the vote. … more The End of The GOP?

Omnibus passage is the final downfall of the Republican Party? Click Here for Story link by PGh Expat 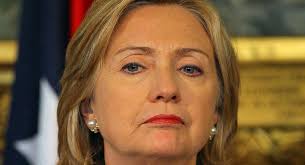 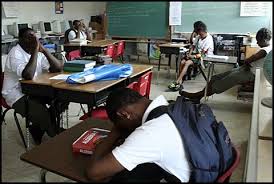 Caught On the Border 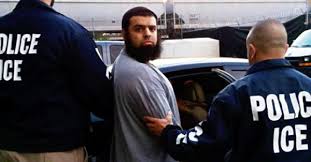