The Problems of Section 8 Millions of people are saddled with a false premise about the natural world. This premise has become the lens through which they view themselves and all mankind. It is the misperception that the Earth was a small blue and green paradise until humankind came along and began spoiling it. … more

Hillary to Get Criminally Probed? 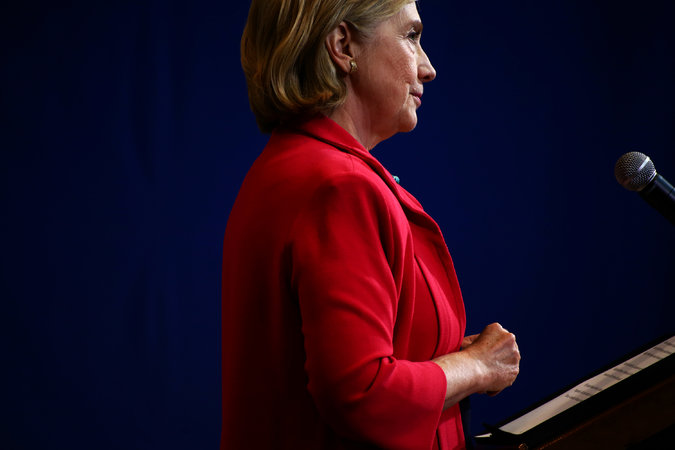 Is the US Now Committed to Protecting Iranian Nuke Facilities? Is Seattle giving in to Sharia mandates? Click Here for Story

Drug Cartel Shoots Down US Helicopter Hold on To Your Guns

Surprise! Trump May Get Hispanic Support