Much Ado About Nothing? 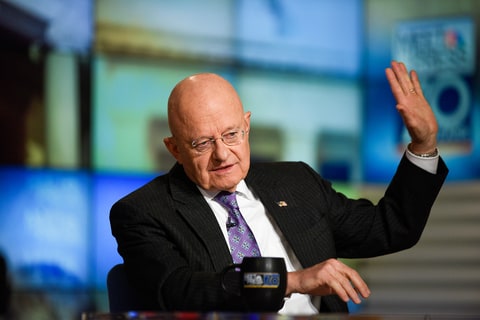 Really what is this Russian collusion stuff? Click Here for Story

Sucking Up the Kool-Aid

Traffic shifting as US 23 construction continues Click Here for Details

A Facebook page that claims to be the voice of a Michigan tea party group that supports limited government is promoting a policy stance of the state’s largest teachers union, the Michigan Education Association. … more

Standing By the Comey Firing The Real Crime in the White House