A Michigan Radio article tries to make the case that Republicans have been opposed to tax credits. But this is hardly the case, whether in the early to mid-2000s or even more recently. … more

And Another Muslim Extremist Attack

No Tolerance No Transparency? 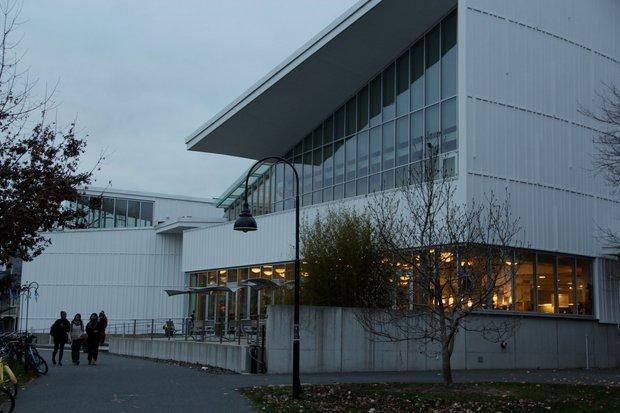 Obama, Clinton and the Dems would rather apologize for America than protect it Click Here for Story and Video Obama shielding 80% of illegals from deportation Click Here for Story