Don’t forget to listen to The Drift Radio Show Saturday afternoon at 2 on WAAM Talk 1600 or live on the web at www.waamradio.com call in line 734-822-1600 , give your opinions on the news of the week

Pinckney Schools to close another elementary Click Here for Story

A website co-founded by a Michigan Education Association officer and supported by a network of public schools that was pitched as promoting “good news” stories about student achievement is also posting stories that promote political views by some public school officials. … more

The campaign finance regulatory regime that has grown up in the post-Watergate era is a misbegotten, misguided, anti-democratic enterprise that protects incumbents, “professionalizes” politics, and makes the entire political establishment less responsive to the people. Worse, it is increasingly being used to stifle dissent and cripple government reform efforts. … more

California Says NO to Another Obamacare Provision

Oddly enough for California, the most liberal state in the nation, getting free care after not paying does not sit well with California Legislature. Maybe there is hope fo rthe left coast afterall? Click Here for Details

Welcome to the Beginnings of Authortarian America?

Obama Meets with His Propaganda Team

5 Reasons for Ukraine Backing Away from EU Deal

Was it Russian threats or something else? Click Here for Details 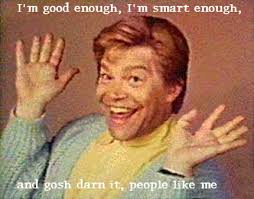