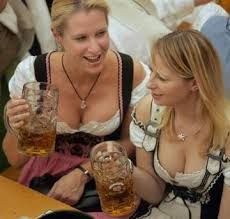 State Rep. David Rutledge, D-Ypsilanti, and the Michigan Education Association said teachers with the most seniority in closing districts had a right to future openings in other districts. … more

Michigan House Republicans who voted to expand Medicaid in Michigan and move the state closer to full implementation of Obamacare defended their votes by saying they were thinking in the best interests of the state. … more

In the House Congressman Paul Ryan also wants to legalize illegal aliens BEFORE securing the border. Why is there no common sense in Washington? Click Here for Story

Federal Government Out of Control

NSA was collecting data on The European Union Offices? Click Here for Story

Egypt on the Brink?

The End of The Republican Party?