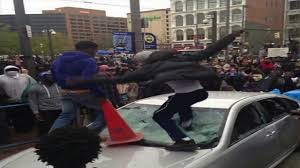 Make Your No Vote Count?

As Obamacare is Implemented, Part-Time Jobs at All-Time High Part-time employment in the U.S. has remained steady at a record-level 27 million jobs for the last five years, raising questions about how much of a role Obamacare has played in the rise of part-time workers. … more More able-bodied adults have signed up for Medicaid under the Obamacare expansion in the first three months than were estimated to join for the entire year. … more 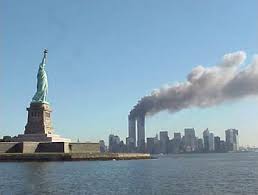 He blames who for the 9/11 attacks? Click Here for Details and Video

Not Doing Their Job Media ignoring who is instigating it Click Here for Details