Obama Doesn’t Get It 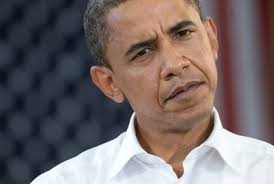 Won’t say Radical Islam but says saying it doesn’t make it go away? Click Here for Details and Video

A vacant lot owned by a Jackson woman was foreclosed by Hillsdale County because she failed to pay a $7 late fee on her property taxes. … more

Shooter Did NOT use an AR-15

A Detroit soccer stadium will be closed for 348 days of the year, or 95 percent of the time. Little economic stimulus can be expected from a facility that sits idle that often.  … more

Obama and Hillary Side with Terrorists

Still blaming guns instead of terrorist Click Here for Details