One Dead After Road Rage Incident

Breaking: ISIS Beheads Another US Journalist

Are we at war yet President Obama? Click Here for Story An analysis of publicly available teacher and student headcount data shows that class size has remained fairly stable in the district: The number of students per full-time teacher at AAPS has increased by less than 1 percent over the past of five years. … more

The Story of a True Hero Spreads

Sir Nicholas, who prefers to be called Nicky, was a 29-year-old London stockbroker who gave up a skiing holiday to visit Prague and witness firsthand the refugees who were fleeing Nazi tyranny. That visit led to his heroic deeds which enabled 669 children to escape. … more 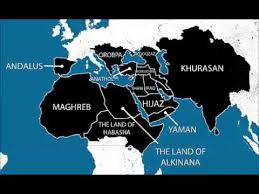 We Said They Said