Trump Hits Back at NYT 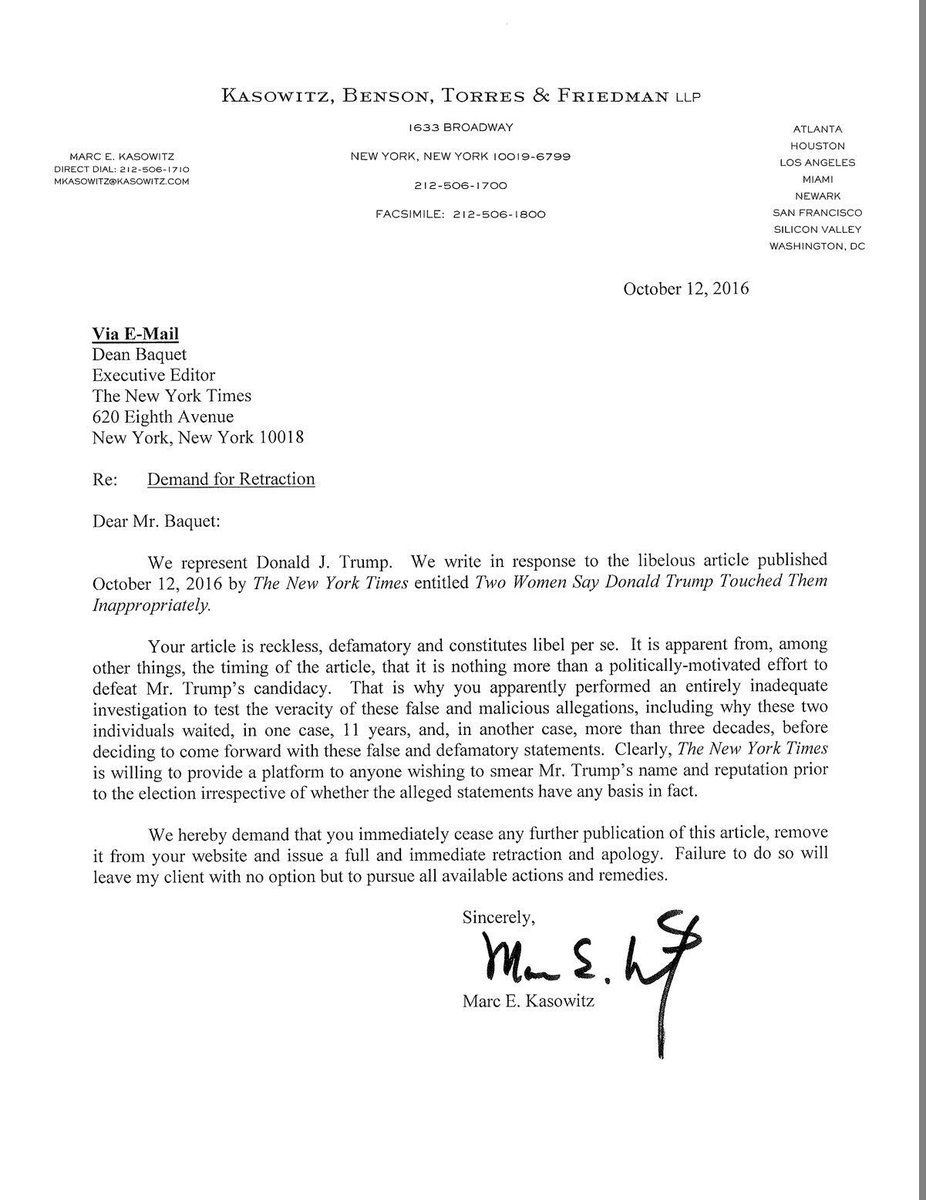 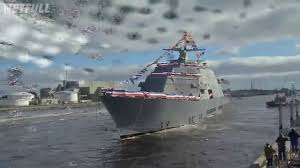 A bipartisan bill would expand the First Amendment rights of student journalists in public high schools and universities. … more 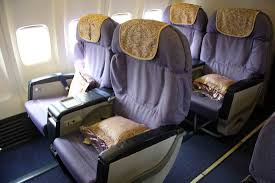 Here’s Why You Deserve a State Income Tax Cut

It’s the people’s turn for something positive, and this is the right time and environment for a substantial state income tax cut. … more

Wikileaks shows Bill Clinton getting $1 Million for His Birthday?

Hillary WILL Come for Your Guns

AND LOOKS WHAT’S COMING FROM ANONYMOUS 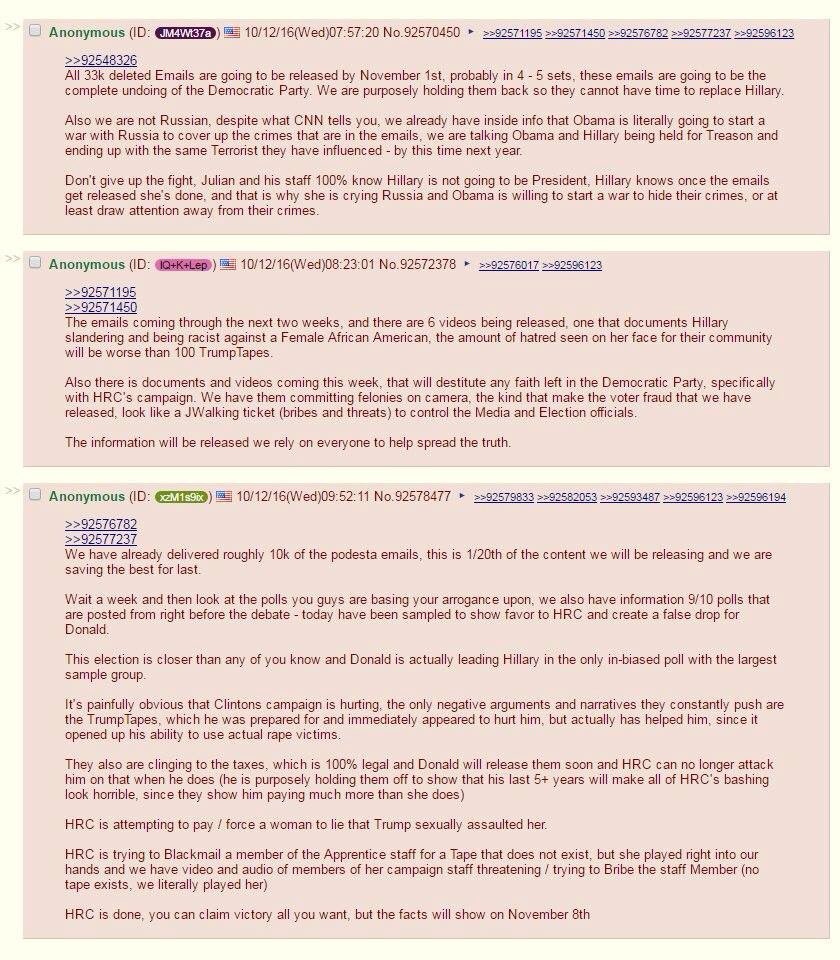