Did Turkey shoot down a Russian jet? Click Here for Story Per student spending by public schools in the District of Columbia outstrips that of all 50 states. Yet, the firm recently chosen to produce an upcoming education funding “adequacy” study for the State of Michigan said Washington, D.C. wasn’t spending enough on schools. … more 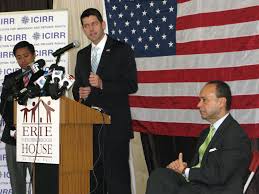 Guess who endorses? Is he just another Boehner? Click Here for Story link contributed by Pgh Expat

Why in the world does the EPA need assault weapons? Click Here for Details

Do Not Pass Go

The Cost of Poor Judgement