Military to the Border?

POTUS is sending the military to protect the southern border just like Obama and Bush did previously? Click Here for Story

Is This an Example of Punishment for Lying to the FBI? 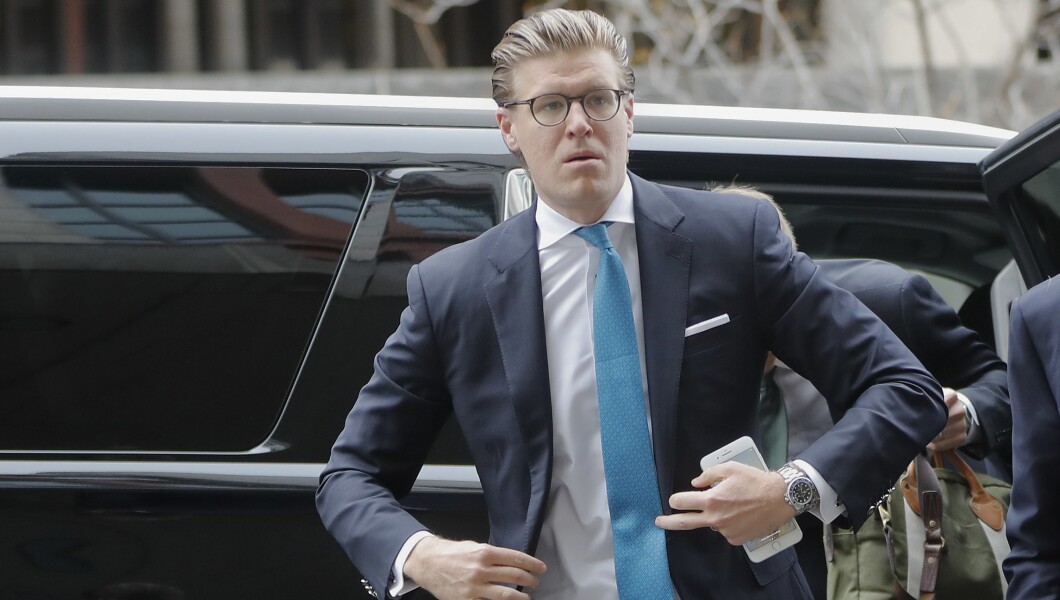 The evidence is clear that the academic achievement produced by Michigan public school students, on average, lags the nation. The publicity surrounding this fact heightens the temptation to start a hollow drumbeat of misguided and simplistic prescriptions. … more

Michigan’s second-largest electric utility will be allowed to keep collecting a $65.8 million rate increase it levied on retail customers last Oct. 1 under a ruling issued this week by the Michigan Public Service Commission.  … more

Saudi Prince says Israel has a right to exist? Click Here for Story 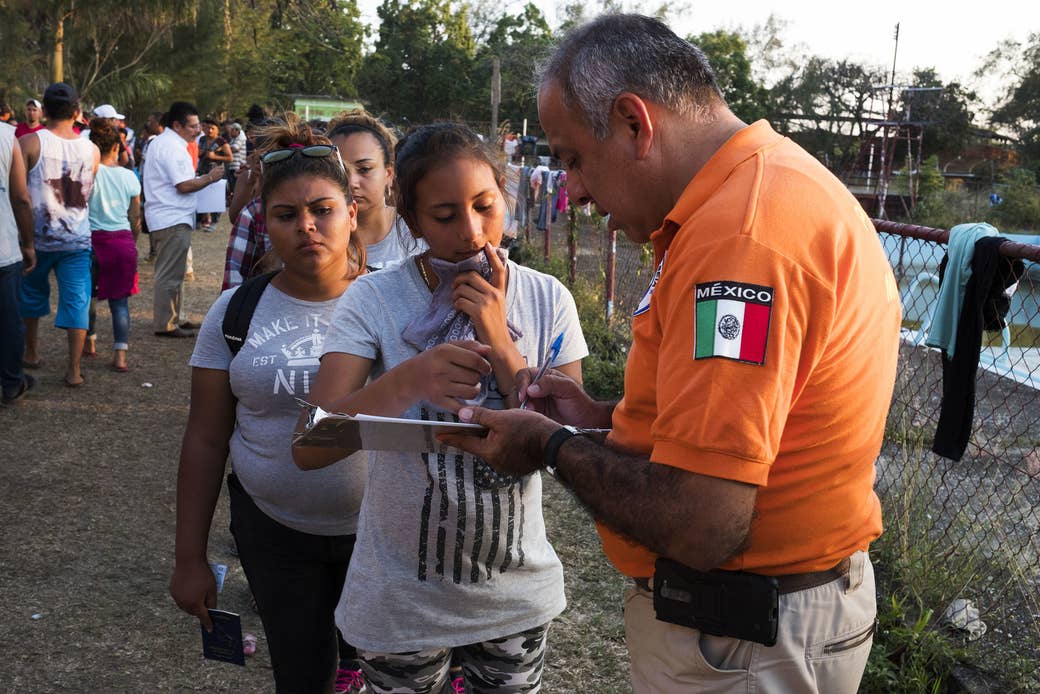 Will POTUS Drop the Hammer on Mexico and Honduras?